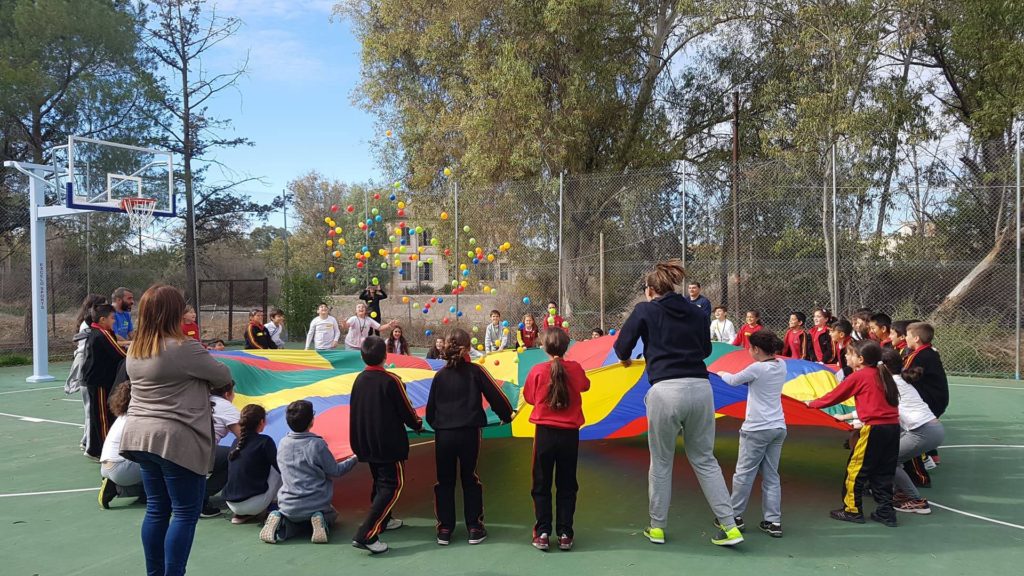 The ‘Imagine’ programme that runs under the auspices of the Technical Committee on Education and implemented by the Association for Historical Dialogue and Research (AHDR) and the Home for Cooperation (H4C) with the support of the UN Peacekeeping Force in Cyprus, continues this school year after successfully completing the pilot phase in 2016-2017 school year. 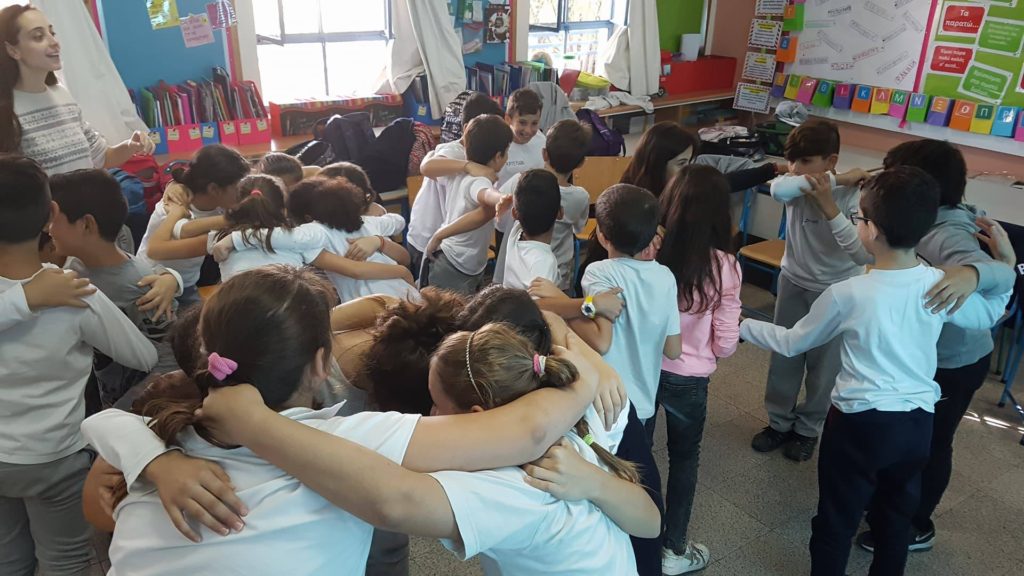 Grounded in a holistic understanding of a Culture of Peace and Non-Violence, the programme is being implemented in two stages: in the first stage, experienced trainers visit the schools of participating students and teachers in both communities to facilitate activities that deal with stereotypes, extremism and intolerance and prepare them for bi-communal contact at the H4C. Then, in the second stage, groups of students from the two communities are paired and meet in the buffer zone where they participate in either peace education workshops with the AHDR or sports activities with PeacePlayers International. 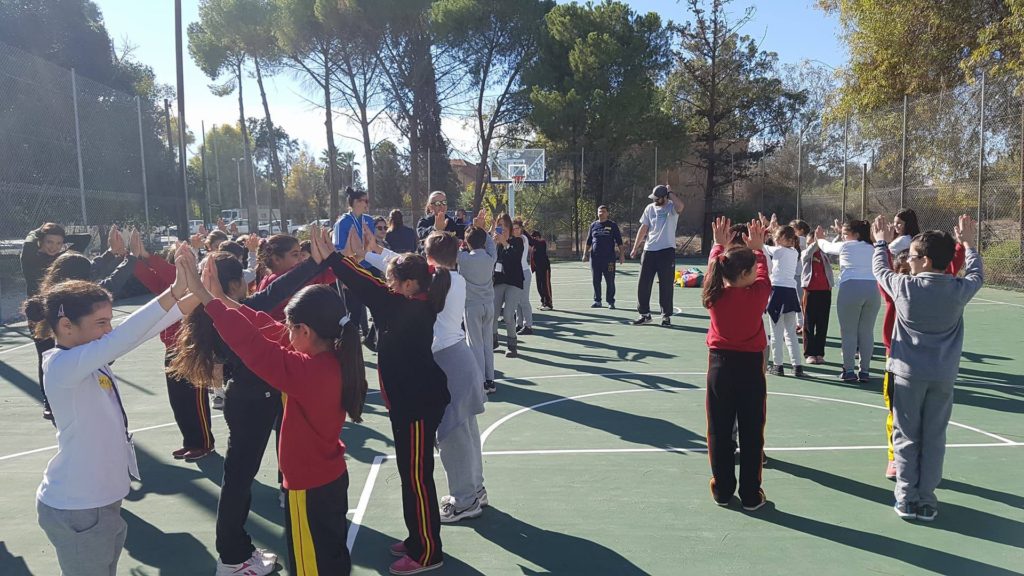 ‘Imagine’ addresses primary schools, secondary schools and lyceums and aims to bring together 2500 students from 50 Turkish Cypriot and 50 Greek Cypriot schools from all areas of Cyprus. The programme will continue until the end of the school year 2017-2018. 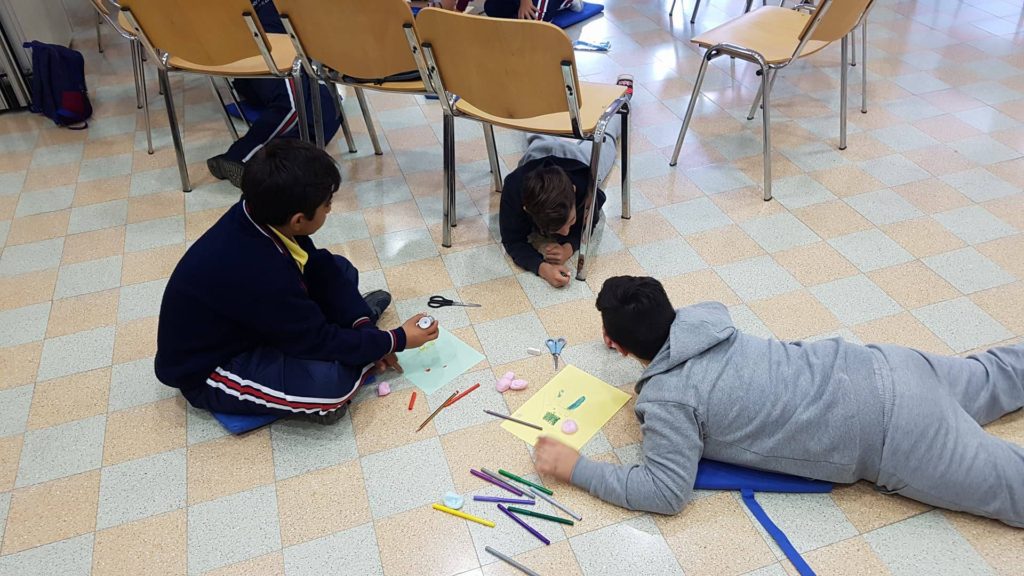 Rwanda: Why Genocide Ideology Studies Are Key in Peace Building

The 2010 Education for All Global Monitoring Report revealed that the history taught at both primary and secondary levels propagated a version of the past based largely on colonial stereotypes and interpretations of Rwandan history, which supported the political ideology during that period and established fertile ground for conflict and genocide. What is taught to students has a lifelong impact on them and determines, to a large extent, their perception of life and their future decisions. This is precisely what informed the introduction of integrated genocide ideology studies so that a new generation of ‘clean minds’ is molded in the quest for a genocide ideology-free Rwanda. [continue reading…]

The Association for Historical Dialogue and Research is seeking an Educational Project Officer with a focus on History Education to join their team. Application deadline: November 10. [continue reading…]

Sport: A global accelerator of peace and sustainable development for all

Sport and physical activity can help mitigate the impact of the COVID-19 pandemic on the health and wellbeing of people. Investing in sport programmes and policies can build global resilience to deal with future global shocks. A recent report from the United Nations Secretary-General details how. [continue reading…]