Why does disarmament matter? Access to weapons does not necessarily cause conflict, but it can encourage, intensify and prolong it. Disarmament and arms control play a critical role in preventing and ending crisis and armed conflict. Disarmament can also reduce an immense financial burden on societies. Did you know that the cost of one stealth fighter is enough to put 200,000 children through a year of school?

The #Intro2Disarmament video series consists of 5 short videos that explain how disarmament contributes to a safer, more peaceful and sustainable world in an easy to understand way.

The explainer videos can be found on the dedicated Disarmament Education webpage of the Office for Disarmament Affairs here.

VIDEO 1 What is disarmament?

Throughout history, countries have pursued disarmament to stop arms races, build trust, and protect people from harm. Disarmament has been central to the work of the United Nations since its founding, and it is critical for building a more secure and peaceful world. But what actually is disarmament? This video introduces audiences to the ideas and concepts behind disarmament and arms control. 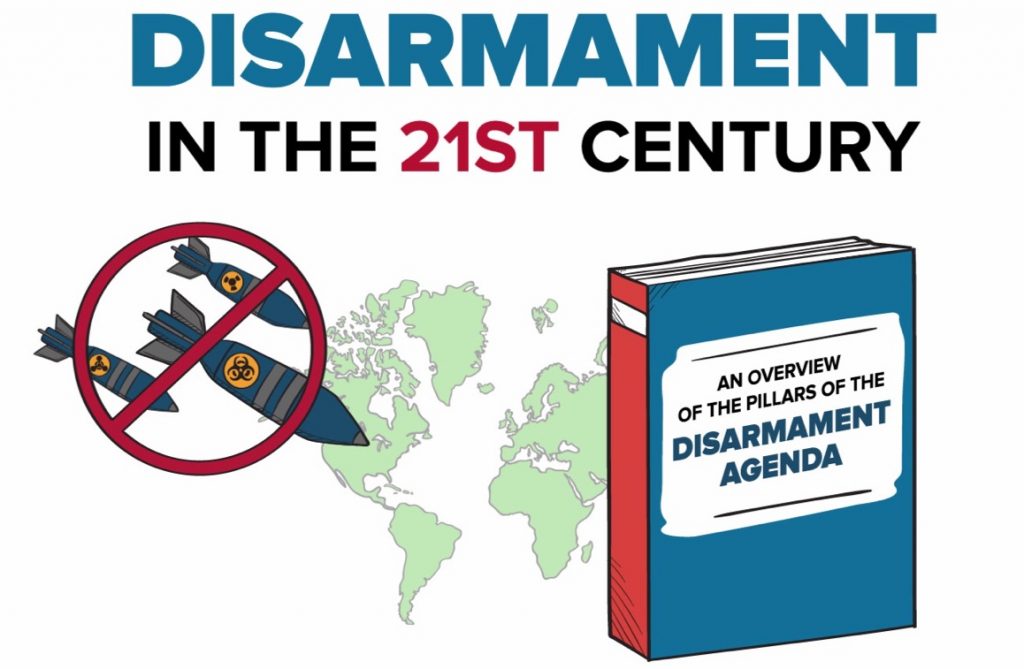 This video introduces audiences to “Securing our Common Future”, the Secretary-General’s Agenda for Disarmament. The Agenda is based on four key pillars designed to bring the objectives of disarmament into the 21st century. Examining each of the pillars, this video looks at how we approach disarmament today.

VIDEO 3 How does disarmament and arms control work?

This video takes a look at the processes and mechanisms behind modern disarmament and arms control, and how we work together to realise disarmament goals. 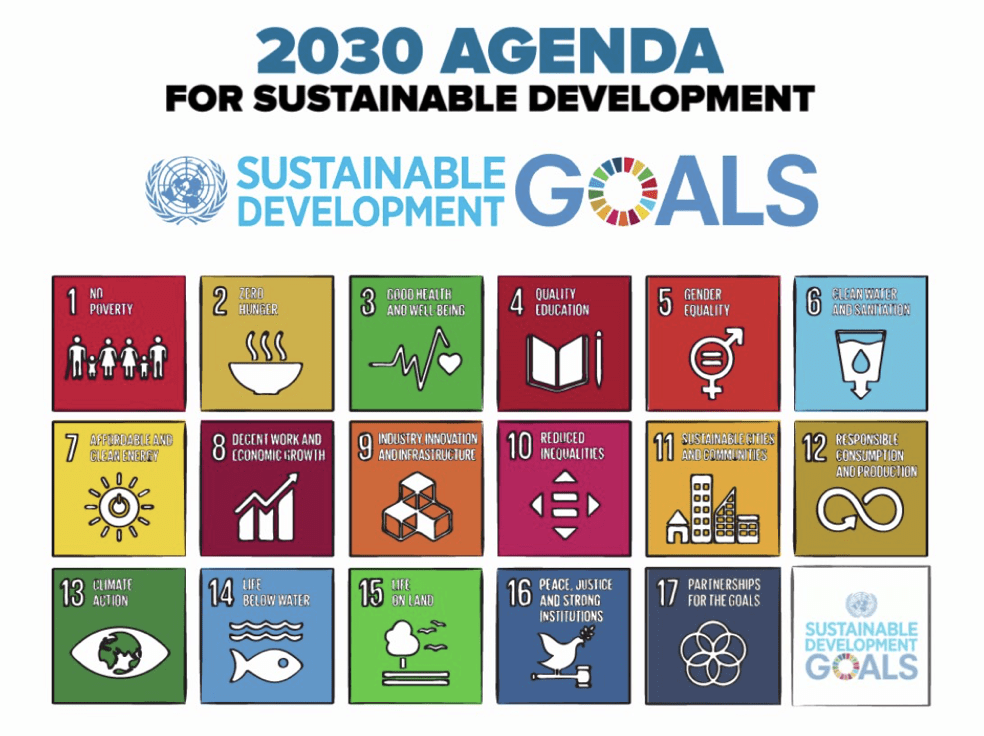 Here we take a look at the vital role disarmament and arms control play in achieving the sustainable development goals.

VIDEO 5 How to engage

In this video we look at how individuals can engage with disarmament, and the importance of strengthening cooperation and coordination at all levels. We also look at the need to engage with more diverse groups to bring new perspectives, expertise and ideas to the table.

“The promotion of a culture of peace among children is crucial for a future of peace. Key to installing this value in children is to educate them in a ‘culture of encounter,’” said Archbishop Bernadito Auza, Permanent Observer of the Holy See to the UN. [continue reading…]

Pace University students along with their professors have been working intensely for three years on negotiations of a nuclear weapons ban treaty with the International Campaign to Abolish Nuclear Weapons (ICAN) that was awarded the Nobel Peace Prize for 2017. [continue reading…]

Simon Kuany (South Sudan) is a UN Volunteer with the UNESCO Mahatma Gandhi Institute of Education for Peace and Sustainable Development (MGIEP), in New Delhi, India. Funded generously by the Indian Government, MGIEP was formed in 2012 and since then has contributed to transforming education for humanity. It is an integral part of UNESCO, and the organization’s specialist institute on education for peace and sustainable development to foster global citizenship. [continue reading…]